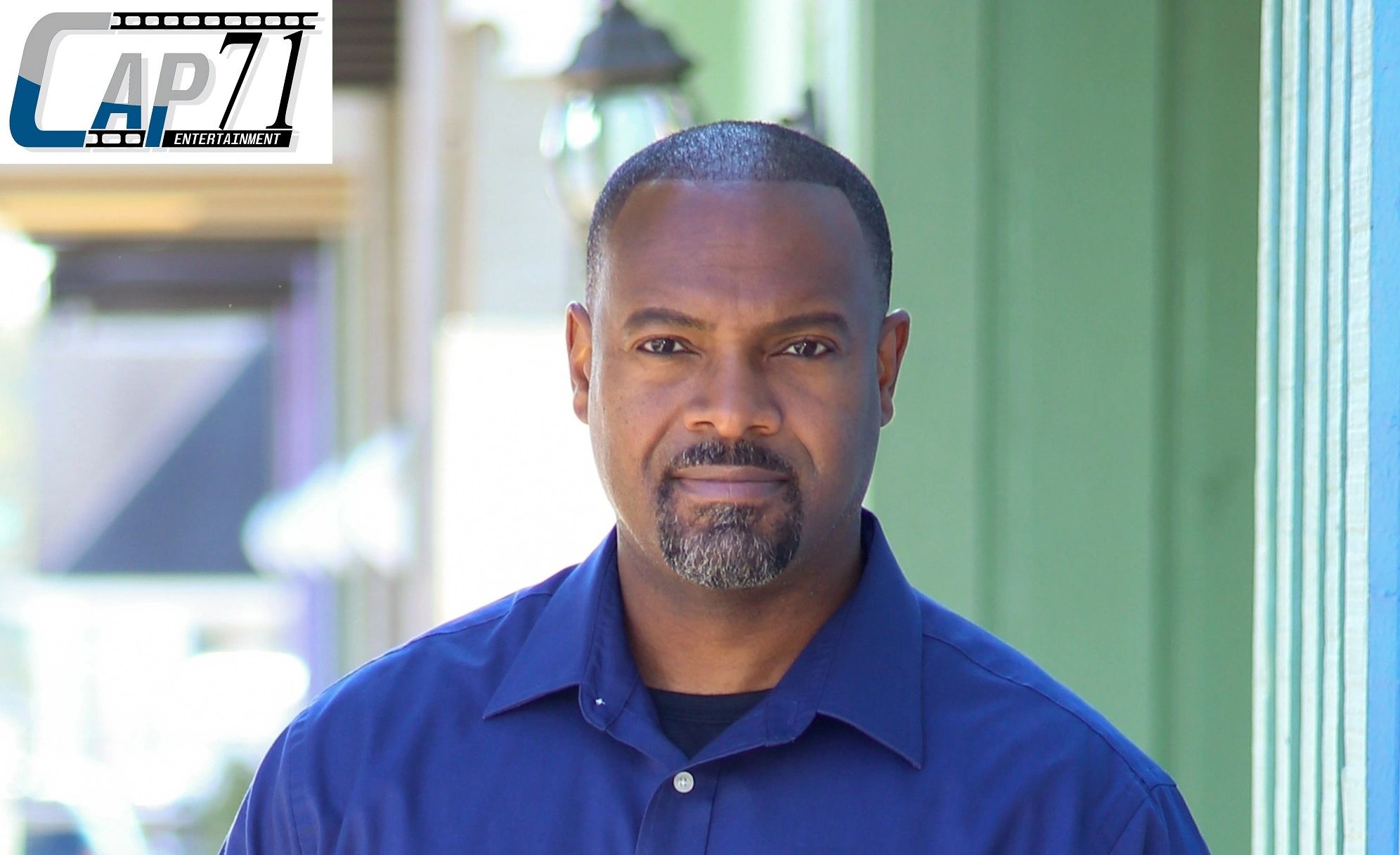 Provider for video and film production

CAP 71 Entertainment Inc. was founded in 2018 as a producer for Theatre, TV Show & Film content based in the Atlanta, GA area.

Actor and Producer Carl A. Pitts did not take the traditional route into Film & TV entertainment. He grew up in Nashville, TN and received his Bachelor of Science Degree in Mechanical Engineering from Tennessee Technological University in 1995. Following graduation he began a career in the engineering field and early on held several positions to include Manufacturing Engineer, Plant Engineer, Product and Project Engineer. He currently works in engineering management.

His introduction into Film & TV entertainment began in November 2015 after being curious about an ad he saw online. He decided to apply for and was booked as an extra/background talent on one of his favorite TV shows – BET’s The Game. Due to that overall positive experience, he decided to continue pursuing background roles for a short time and eventually sought out and was booked for speaking roles in various short and full feature independent films. During this time in the independent film industry he acted as talent as well as a producer on 6 film projects. Along the way he acquired his SAG-eligibility and in early 2018 he booked his first major TV network principle role on the first season of TV One’s ATL Homicide.

Looking back on his experiences as an actor and as a producer along with a desire to contribute to the art of TV, Film and Theatre, he founded CAP 71 Entertainment in 2018.

HIS STORE - A multi-failed business owner attempts to operate a local neighborhood convenience store. With every penny he owns invested in this business it's his last attempt at trying to be successful. Due to his tight finances he is super cheap in every aspect of operating his business from the quality of groceries, store location and personnel. He has a constant daily challenge of trying to stay on top of his business, dealing with his drama-filled employees and his varied customers.

5 STAR RATING - Grappling with his suspicions and his own personal history, an Uber driver must decide whether to act on his fears that a female passenger is headed to meet her online date whom the driver suspects is a sex trafficker.

NO ONE LEFT - A man goes about his day but something is wrong in the world because he seems to be all alone - or is he? In association with Tricky Ink Productions and Unbounded Ambition Films.

GUILTY UNTIL PROVEN INNOCENT - A wrongfully accused man must rely on a public defender to prove his innocence.

Whether you are working on a short or full feature film, theatre production or documentary we can sit and work through a plan to bring your ideas, script and vision to life. Please contact us by phone, email or through the website "Send Message" section above to discuss your project.